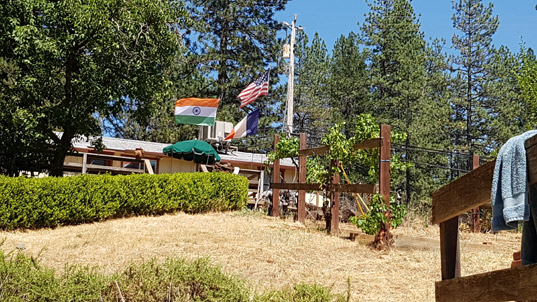 When the ranch is in peace, no other life is more perfect…

Sliger Mine Ranch has been breeding endurance horses since 1976. We are now breeding our fifth generation. It all began with Edens Cailana AHA # 46450 I purchased her in April 1973 as a 5 year old. Cailana was first across the Tevis finish line in 1978. I bred Cailana to Bezatal in1982 and my reward was Fille de Cailana AHA # 316749 (Tevis winner 1998). In 1983 I bred Cailana to my Stallion El Hasan AHA #154904 my reward for that breeding was another wonderful mare Jeunfille Cailana AHA # 343739. All three of these mares were outstanding endurance horses.

To add to the herd Jeunflle produced Fifi dâ€™Or (Tevis winner 2004) who has produced several great foals, several have been sold however two are still in my pasture, SMR Filante and SMR Chanel No5 dâ€™Or both mares. Filante is now in foal to produce my fifth generation of what I am sure will be another great endurance horse. Fille de Cailana was bred to Oman a Hungarian Shagya Arabian producing SMR Garcon who is still standing at stud here at Sliger Mine Ranch. Garcon placed well in endurance placing 3rd in the Tevis Cup race and was a top contender in many ride always doing very well.

Garcon is a part Shagya and has produced some outstanding foals. All of them top endurance performers. One is still in my pasture a mare LaPrincessa Czia foaled June 16th 1997. Out of Cameo Corrine another top contender who also produced SMR Fayette (Tevis winner 2002). So as of this year 2017 SMR has produced four mares who have been bred here have won the Tevis Cup. In the 61 years that the Tevis 100 Mile One Day event has been in existence no one else has bred raised and won the Tevis Cup on the same horse. I have four mares that have done that. 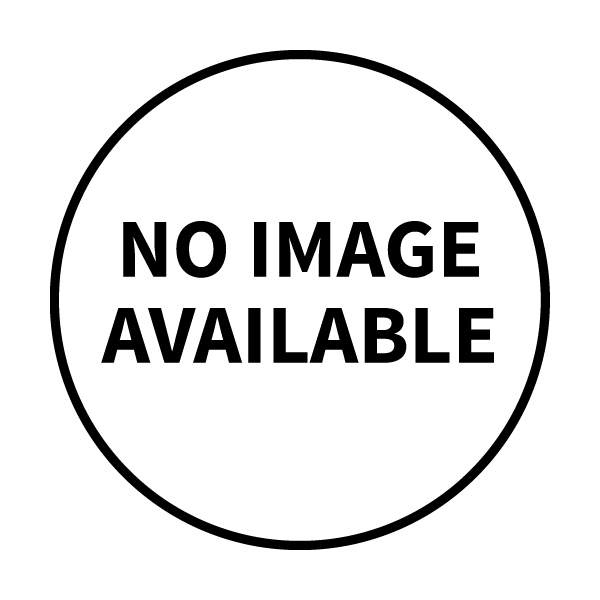 Sliger Mine Ranch4
The Ranch

Sliger Mine Ranch3
The Ranch

Sliger Mine Ranch2
The Ranch

WHAT PEOPLE SAY ABOUT POTATO